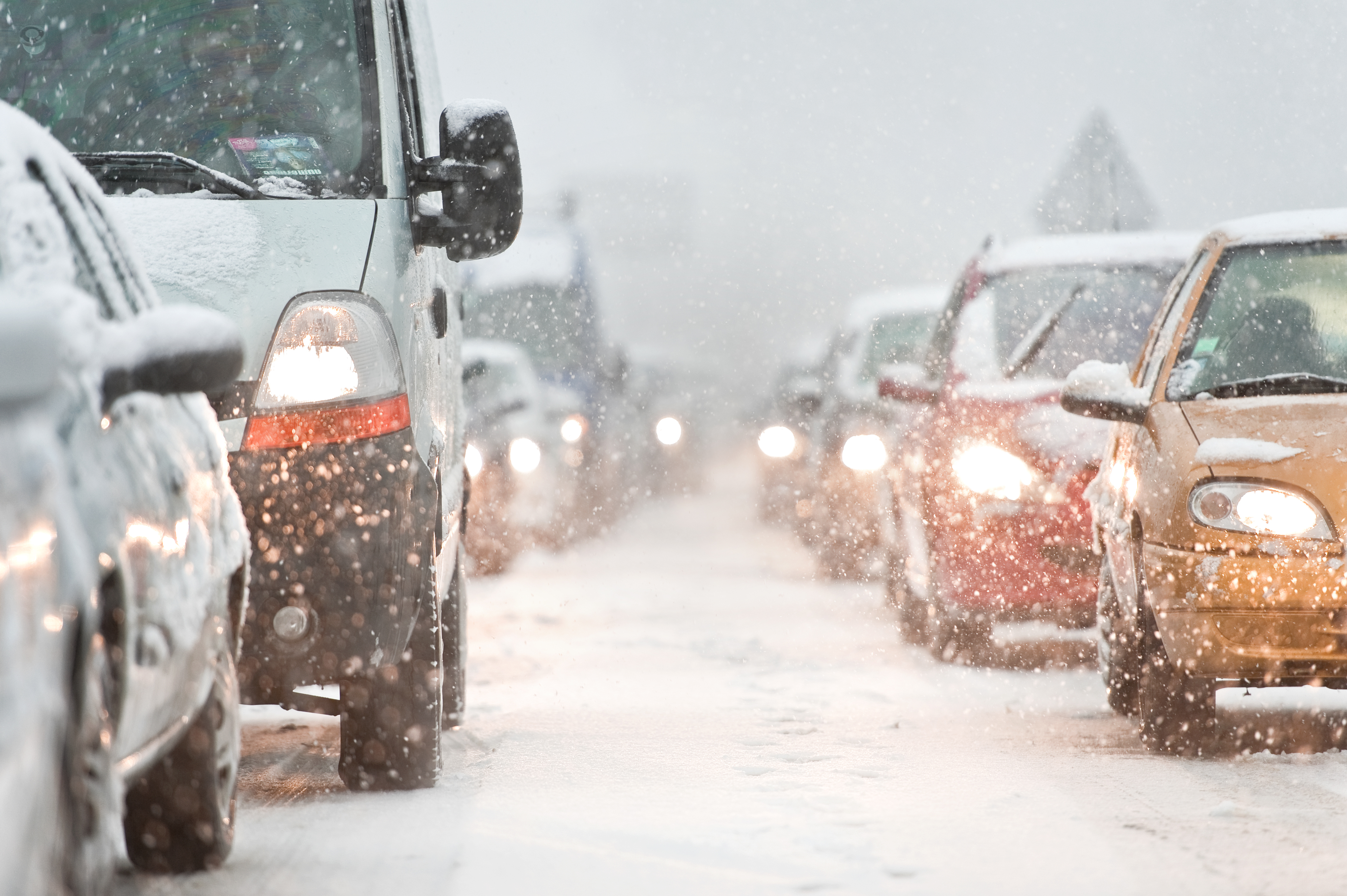 As we approach the winter months and the busy holiday road trip season, taking a few minutes to winterize your car to ensure a safe driving season is well worth the time and effort. Enlarge photo

The prolonged bitter temperatures in recent days forced Tonganoxie USD 464 to cancel classes for a fourth consecutive school day as the city of Tonganoxie also postponed a meeting due to the inclement weather.

USD 464 officials announced Tuesday that classes again would not be in session Wednesday due to inclement weather.

Genesis Christian Academy had classes Friday, but was not in session Monday in observance of Presidents Day. Officials there announced Monday afternoon that Tuesday classes were canceled for the academy and preschool due to weather and the potential for rolling energy blackouts in the area. GCA also canceled Wednesday classes

Tonganoxie was in a wind chill warning on multiple days.Wind chills dropped to as low as 30 degrees below zero, with the actual temperature as low as -10 degrees in the middle of the morning Tuesday.

Tonganoxie City Council originally had its regular meeting set for Tuesday night, but the inclement weather and the uncertainty with rolling blackouts in the area forced the meeting to be postponed. It now will take place at 7 p.m. Thursday at the new council chambers in the former library at 303 Bury St.

Meanwhile, Tonganoxie Public Library closed early Monday due to the extreme temperatures. The library was closed the full day on Tuesday as well.

Tonganoxie High basketball games scheduled for Monday against Hayden at home were moved to Wednesday.

There were no Tonganoxie High basketball games Friday at Baldwin because Baldwin also had no school Friday and has a district policy of no extra-curricular activities on days when classes are canceled. There was an exception for the BHS wrestling team because the Bulldogs were competing in a postseason tournament. Baldwin was at the Class 4A boys wrestling regional tournament with Tonganoxie on Friday at Jeff West High School in Meriden.

The Tonganoxie school district has no more inclement weather day still built in to its 2020-21 calendar after Wednesday's closure.

The district had four days total for the year, with all four being used during the current cold spell. USD 464 Superintendent Loren Feldkamp told The Mirror on Monday that the district will need to prepare for remote learning if weather forces in-person cancellations beyond a fourth day this school year.

Forecasts call for temperatures to move back into the 30s and 40s later in the week.