What's your reaction to U.S. involvement in Libya? 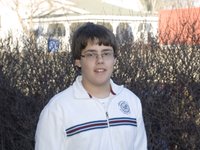 “I have to agree with the President’s decision to help the Libyan people. As a country that pledges to help people in need, it would be hard for me to watch us not help. The only thing that I worry about is it going downhill and causing another long war. The President’s speech on Monday eased my worries, though.” 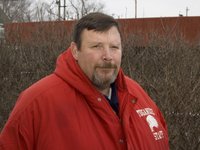 “For this action to work, it must be limited in scope, clearly defined and led by the principle nations for whom Libya is of immediate national interest (Europeans and Arabs). As Secretary of Defense Gates said Sunday on “Meet the Press,” “While Libya is not vital to U.S. interests, the region that Libya inhabits is important to U.S. interests." The bigger and more complex question is, "How will we react when countries closer to U.S. interests in the oil fields of the Middle East behave in a fashion offensive to the world community?" 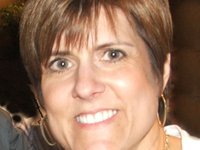 “I was glad to see us go in. I just hope that we go in, protect the rebels and get out. The last thing we need is to be paying for a third war.”

Jason Bailey 8 years, 11 months ago on What's your reaction to U.S. involvement in Libya?

What's your reaction to U.S. involvement in Libya?

Why not Darfur? Why not Syria? Why not go into any out of the dozens of countries where a government is grossly oppressing its people via gestapo tactics and slaughter? People like those in this column amaze me at the ineptitude of the American people in seeing through a ruse.

The ruse is, there is political gain to be had at going into Libya. This has nothing to do with oppression by a dictator -- case in point, we'd be in Syria and Darfur. Haven't you guys learned anything yet about our government? If there is not a political advancement to be made regarding careers and strategic alliances, we do nothing. Lives of people are secondary to aspirations of power and control.

The fact that Obama spoke and it alleviated anyone's concerns is laughable. I don't care if it was a Republican doing the talking...we have seen that speeches in front of the cameras are vapid, empty rhetoric that has no reflection of reality. Just look at the campaign promises from 2008....vapid rhetoric...across the board.

Latest On the Street