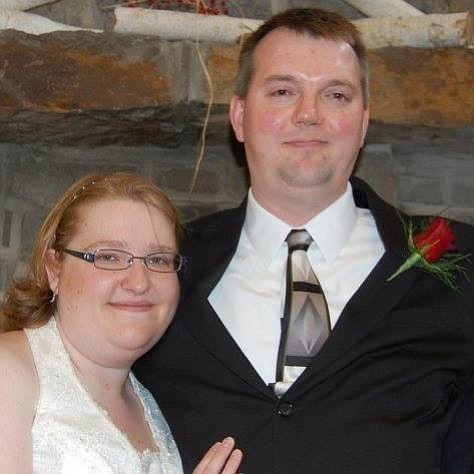 Jon Bieker, pictured with his wife Becky, was killed during an attempted robbery of the She's A Pistol in downtown Shawnee on Friday.

The robbery of a gun store Friday afternoon in downtown Shawnee turned into a firefight resulting in the death of one of the store's owners.