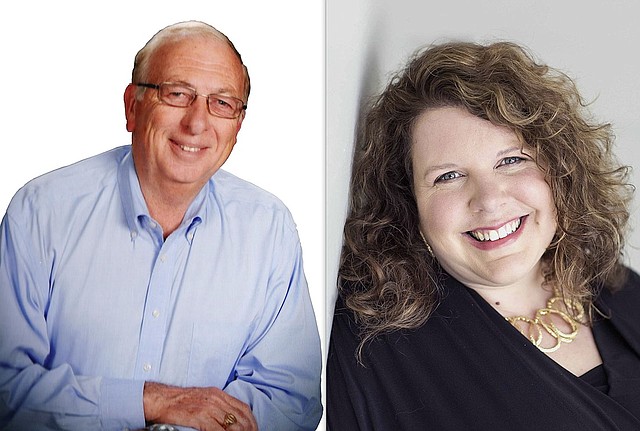 Current, retired educators from Tonganoxie square off in general election

With the primary elections behind them, local candidates in Kansas House races are now turning their attention to the general election ahead. Two members of the Lawrence-area delegation, Democratic Reps. John Wilson and Boog Highberger, can relax through November. They had no challengers in either the primary or general elections. But the remaining candidates will have to work for their seats in a year when, based on the primary election results, many voters are saying they want state government to move in a different direction.