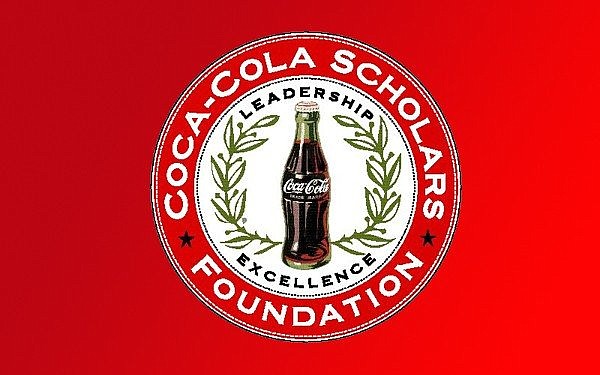 A Tonganoxie High School student has been named a semifinalist for the 2019 class of the Coca-Cola Scholars Program. Ahren Gann was one of 1,896 high school seniors selected as semifinalists from a pool of 95,715 applications nationwide. Semifinalists were selected based on academic excellence, leadership and service demonstrated in school and community activities. The semifinalists are in the running for 150 college scholarships worth $20,000. Gann also is one of 19 Kansas seniors in the mix. Also representing Leavenworth County is Leavenworth’s Austin Shoffner. With the addition of the 2019 class, the Coca-Cola Scholars Foundation will have provided more than 6,150 Coke Scholars nationwide with over $69 million in scholarships during the course of 31 years.