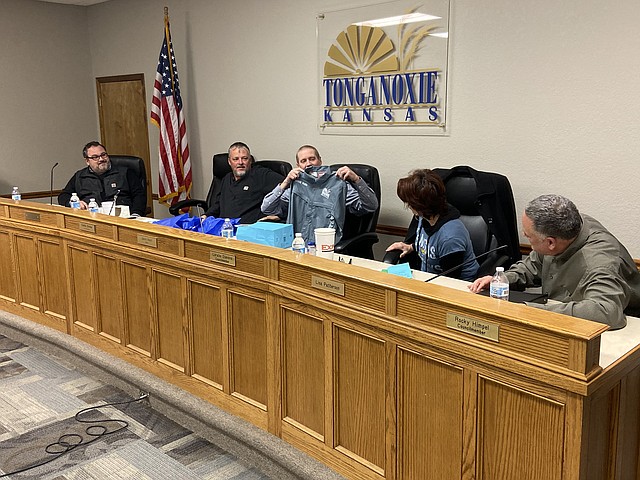 The Tonganoxie City Council made its way through agenda items Monday as it usually does, but the meeting was bookmarked with recognition of someone who’s been on the governing body the past 14 years. Jason Ward, who started as a council member before being appointed mayor and then serving two full terms, oversaw his final meeting Monday. Ward opted not to seek another term. And with that, Mayor-elect David Frese will be sworn in Jan. 6.