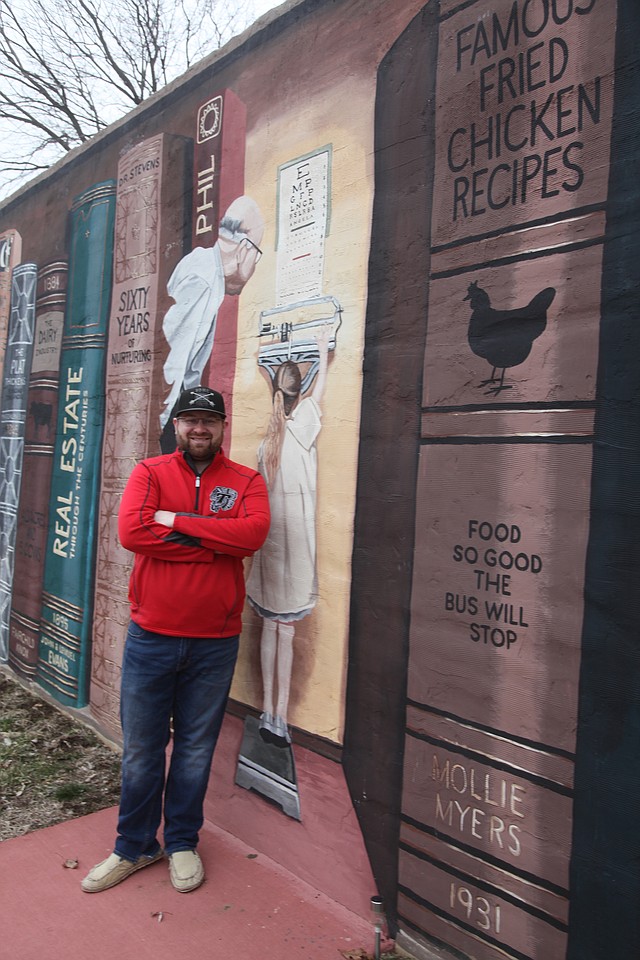 Phil George, a 2006 Tonganoxie High School graduate, is this year's honorary Tonganoxie Phil. George didn't see his shadow Saturday, so early spring is on its way.

Phil George didn’t see his shadow when he went to work Saturday. As this year’s honorary Tonganoxie Phil, that means an early spring in these parts, just as it did in Pennsylvania after Punxsutawney Phil saw no shadow back East. George said it was foggy and drizzly when he first went outside Saturday, but he probably wouldn’t have seen his shadow anyway.