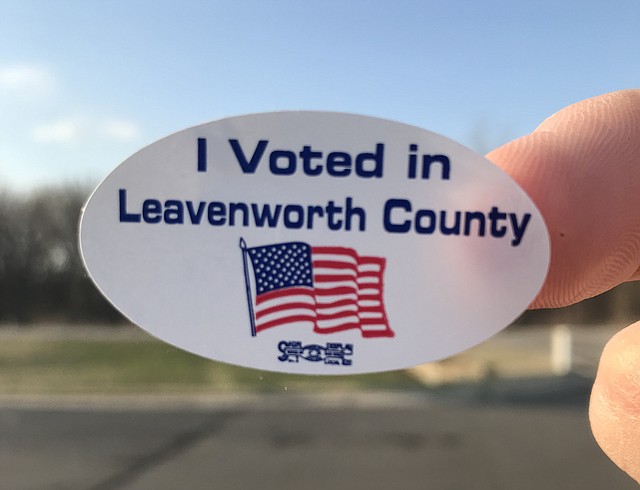 Local elections for city council and school board are Tuesday. For the City Council races, the two incumbents will run to remain on the governing body. Curtis Oroke is seeking a second term, while Lisa Patterson will seek a full term. Patterson was appointed earlier this year to take over Kara Reed’s seat, as the former council member stepped down with her move out of city limits. This year’s council race has two challengers with experience on a municipal board. Jake Dale and Zachary Stoltenberg both currently serve on the Tonganoxie Planning Commission board.

The filing deadline has passed and the candidate field now is set for Tonganoxie City Council and USD 464 School Board races. Voters will decide in November two City Council seats and the mayoral race. They also will decide three school board races, though only one is contested.

The Leavenworth County Commission Fifth District race might not be over just yet. Mike Stieben appeared to be the winner of the new district’s first election after votes were counted Tuesday. But County Clerk Janet Klasinski said there still were some mail-in ballots to be counted, along with provisional. Plus, Advance ballots postmarked by Tuesday also are being counted. With five of five precincts reporting Tuesday night. Stieben, a Tonganoxie Republican, had 654 votes in what turned out to be a tight three-person race.