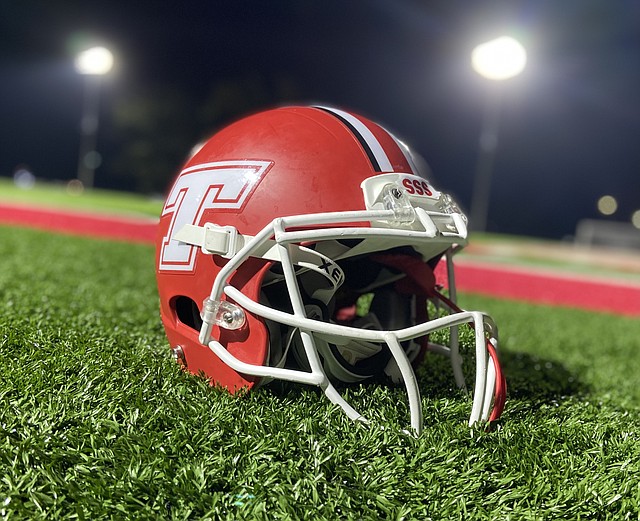 Another first-round playoff victory looked quite possible Friday for the Tonganoxie High football team against a team that has ended the Chieftains’ season the last two seasons later in the playoffs.

Tonganoxie runs away with game in second half against Ottawa, to face in Bishop Miege in playoffs again

Tonganoxie and Ottawa were in a tight game headed into halftime Friday at Beatty Field. The teams traded field goals in the last 20 seconds of the second quarter and Tonganoxie led by just a touchdown, 17-10.