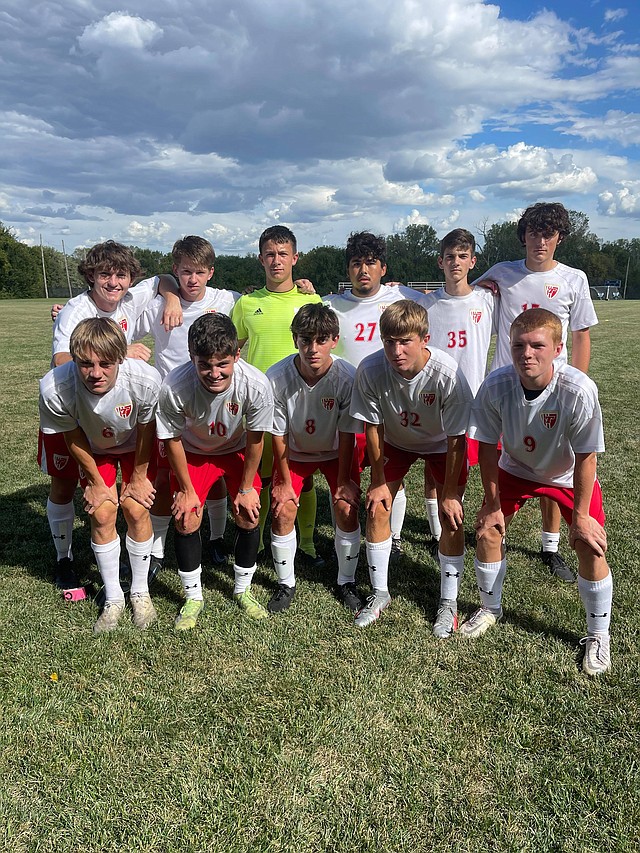 Tonganoxie High has played in some tight matches of late. THS led Bonner Springs, 1-0, at halftime Thursday at BSHS, but Bonner scored two goals in the second half and had a 2-1 lead late. THS, though, got the equalizer with about a minute left in regulation, a score that eventually sent the match into overtime.

Tonganoxie High boys soccer has several matches left in the 2021 season, but Thursday’s home match might well have been a defining moment for this year’s Chieftains. THS and Piper were tied, 2-2, at halftime, but the Pirates were able to score two more goals and looked to have a Frontier League victory all but wrapped up. But then came a furious little Tonganoxie rally.