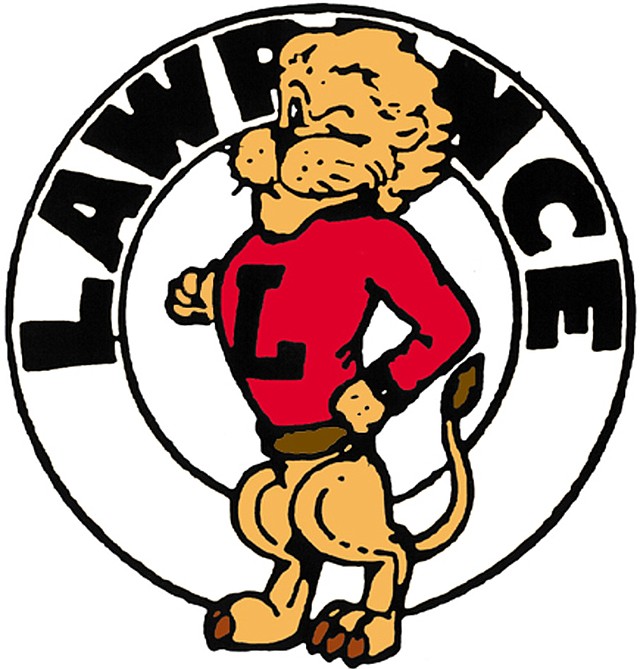 A Lawrence native who became a giant in the animation and cartooning field has died. Paul Coker, Jr. died in Santa Fe, New Mexico at the age of 93, according to a statement released by his family on Friday.