Back to photo galleries

About 50 third- through fifth-graders packed the Tonganoxie High gym this week for a four-day basketball camp. The camp began Monday and will end Thursday. 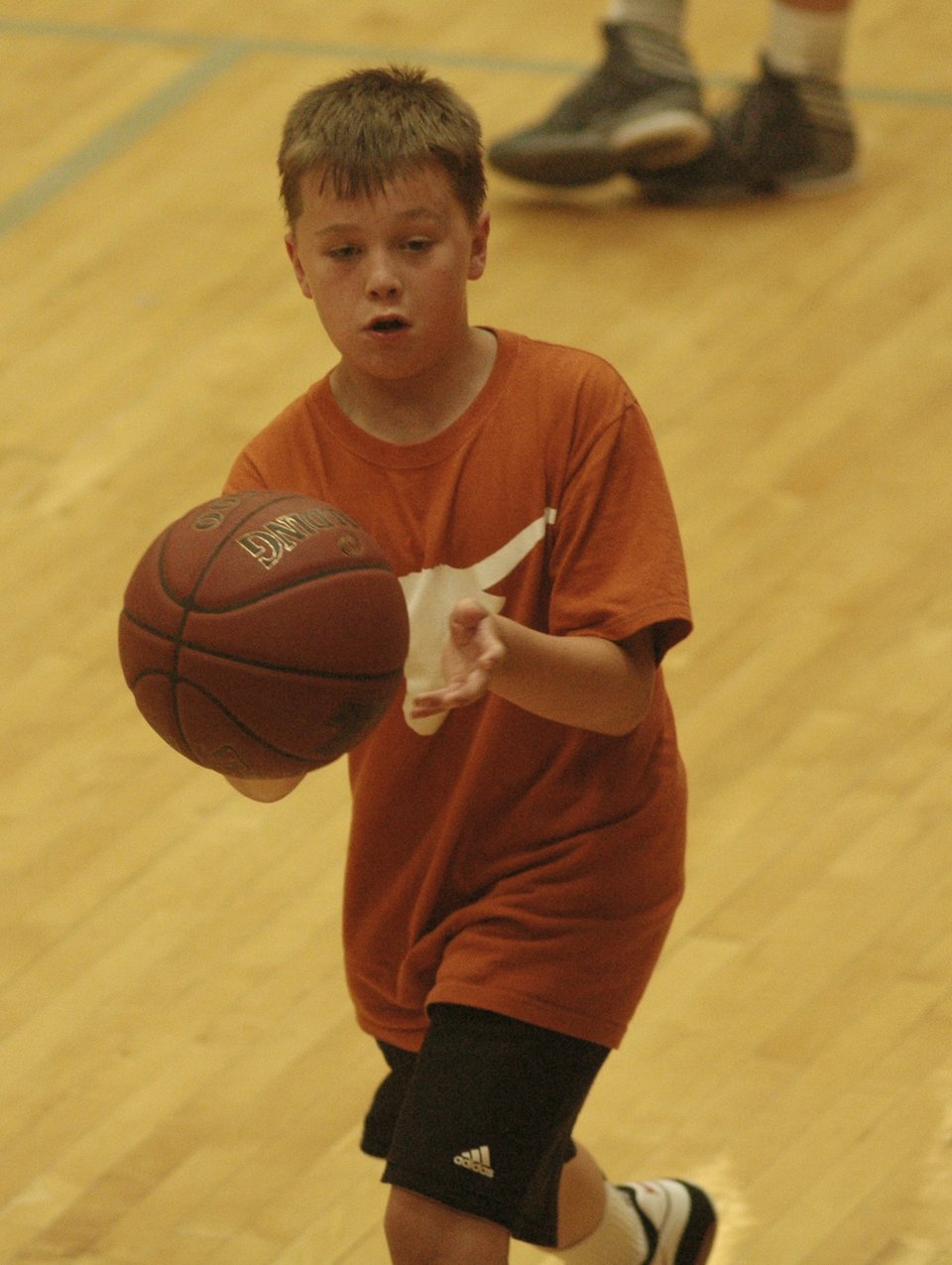 Noah Skelley passes to a teammate near the basket. 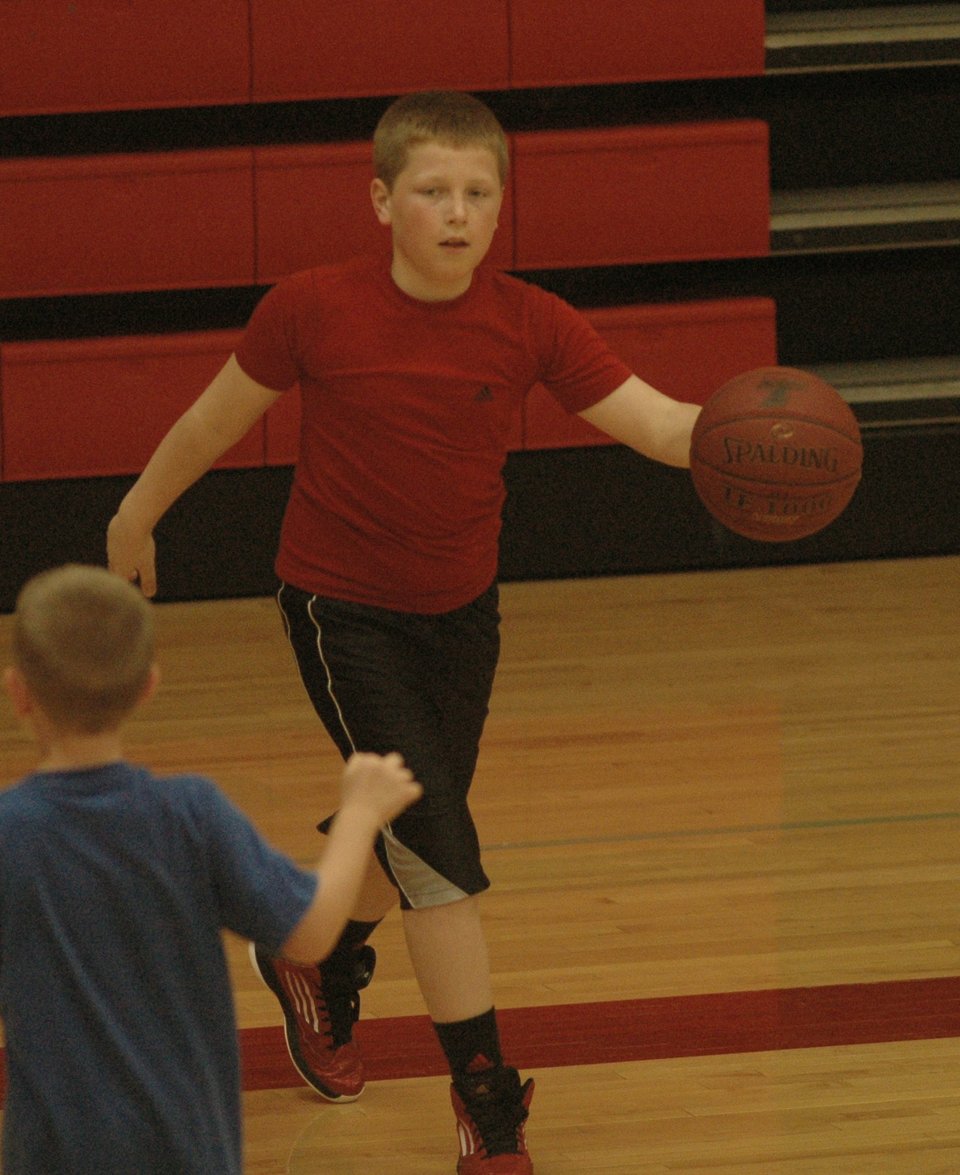 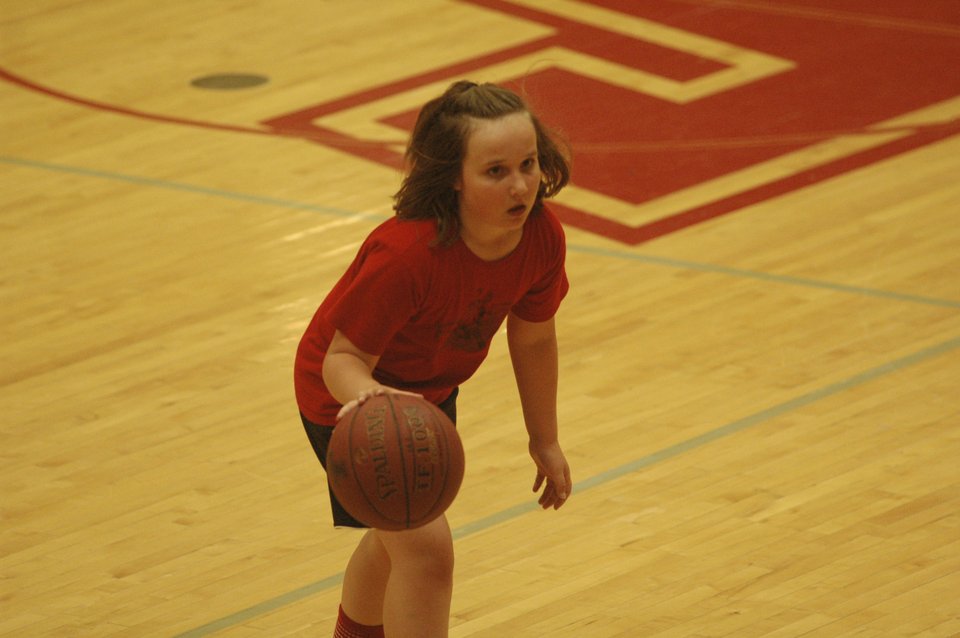 Kylie Rickard looks for an open teammate during a scrimmage. 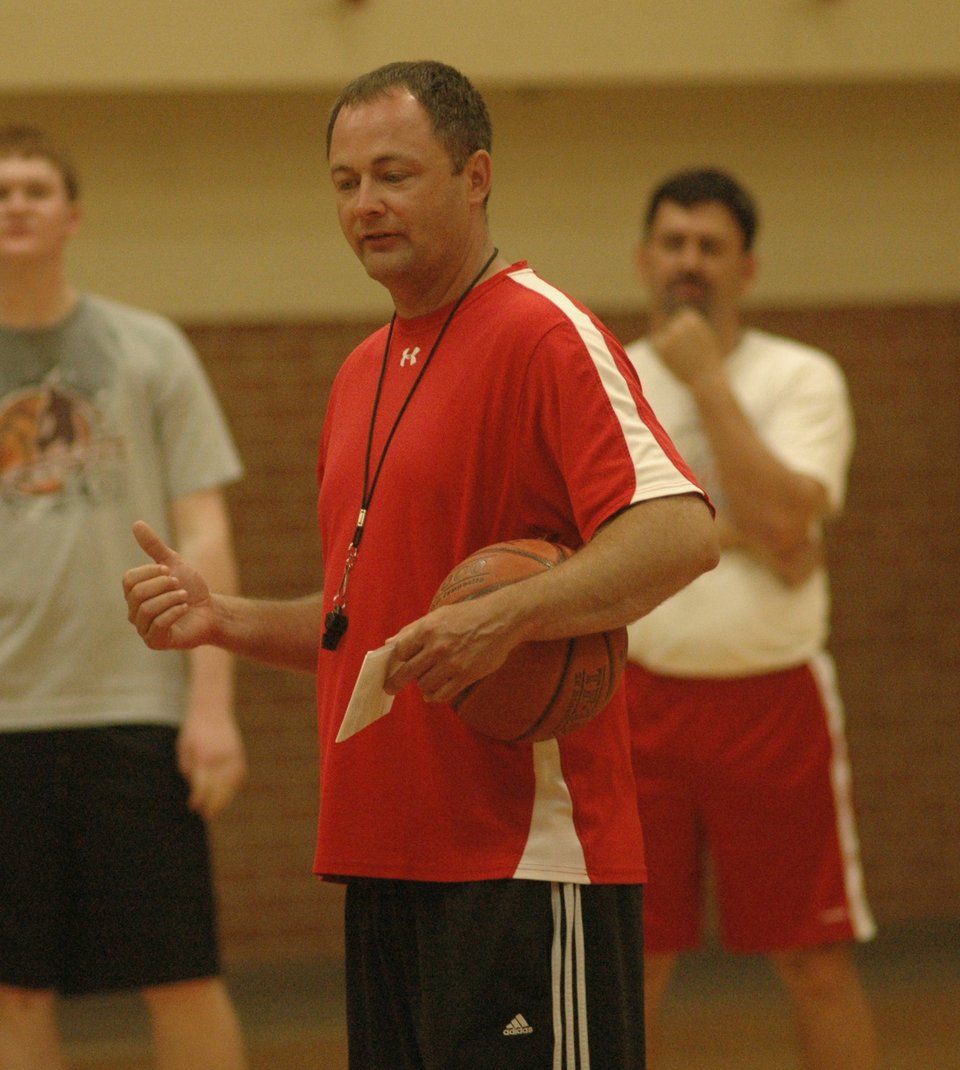 Tonganoxie High coach Shawn Phillips explains the rules of a game to campers. 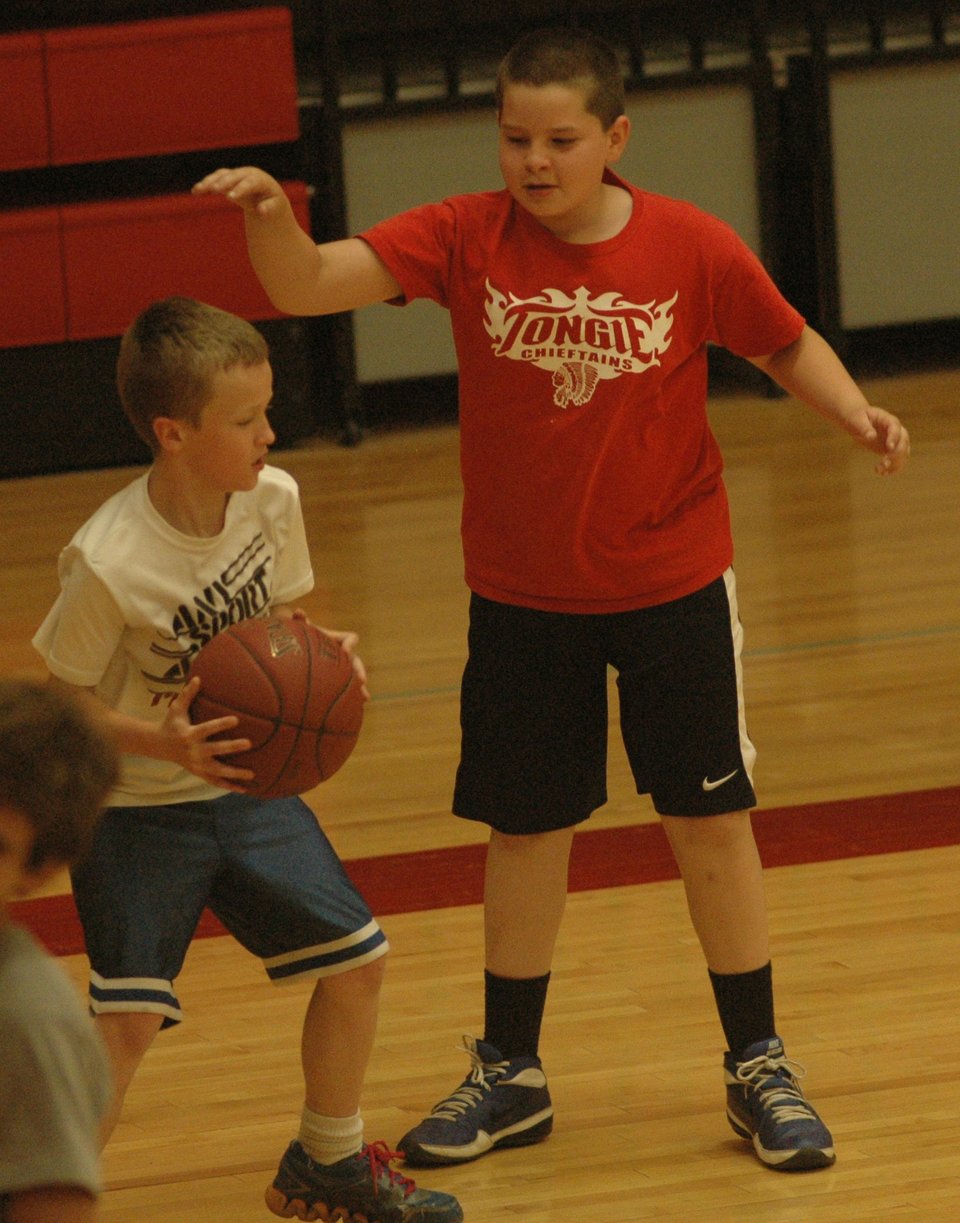 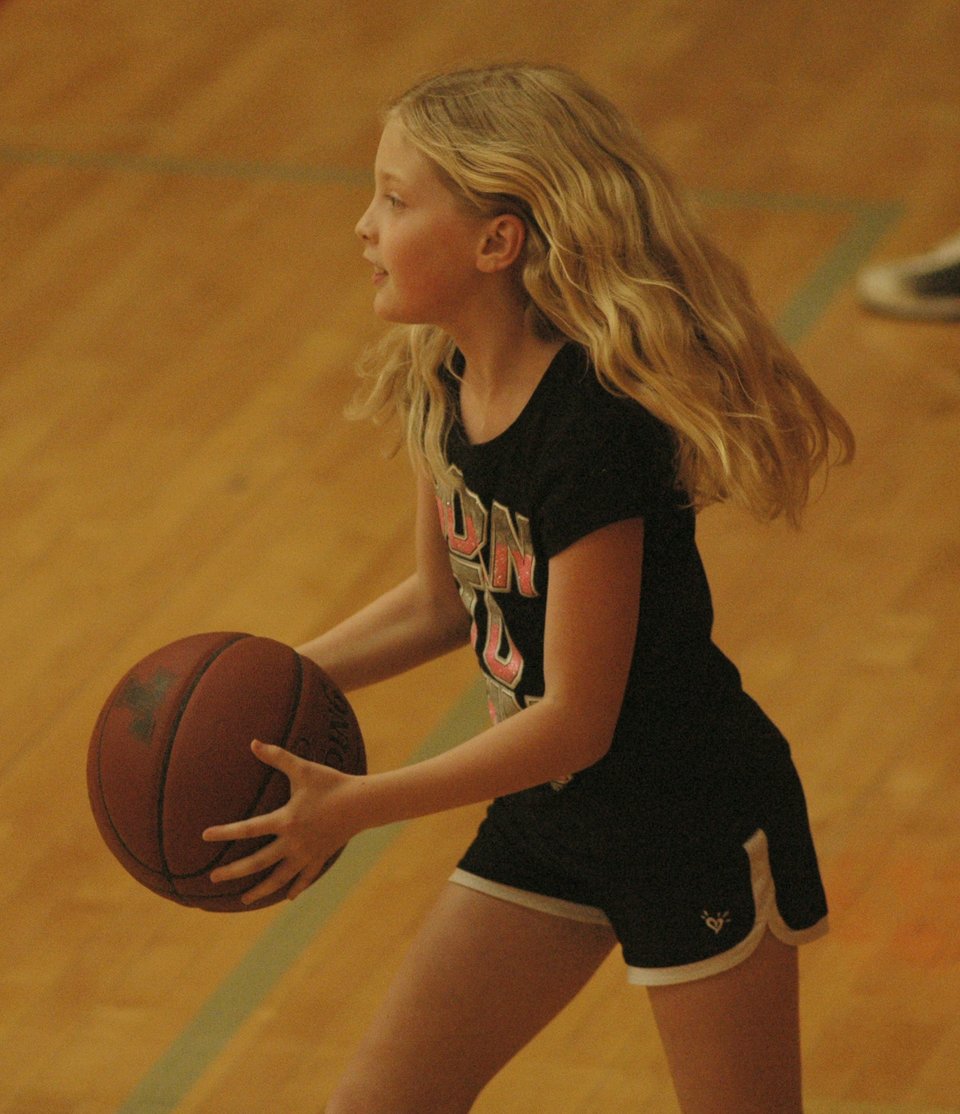 Carly Overacker passes to another player during a game of knockout.