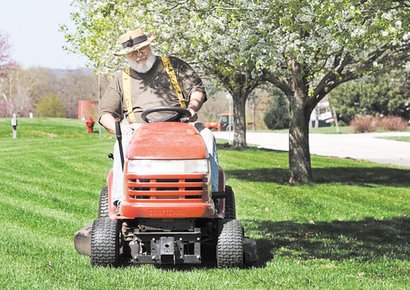 Properly mowing your lawn requires more than just running the mower over your grass once a week. 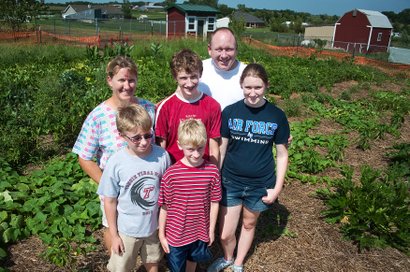 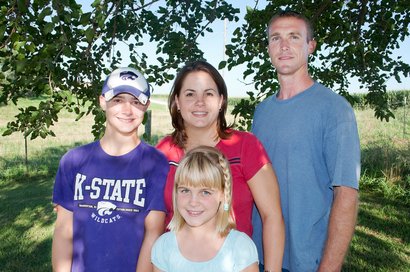 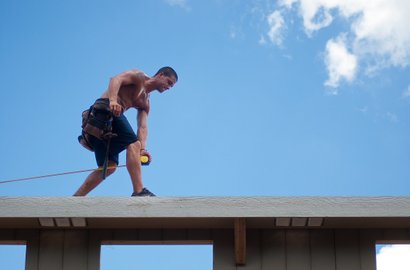 Aaron Mills, with Mills Construction, measures out a section of a house he and other framers are building near 158th Street and Leavenworth Road in Basehor. Rooftop temperatures often exceed 100 degrees during the summer. 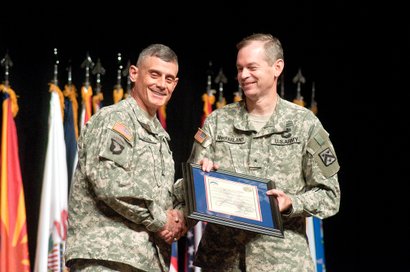