Baldwin City’s Holland announces he’ll run for governor
By Jeff Myrick
01:15 p.m., February 17, 2010 Updated 09:54 a.m.
State Sen. Tom Holland, a Baldwin City Democrat, not only threw his hat into the ring for the governor’s position Wednesday, he came out swinging against Sam Brownback, a Republican favored to win the seat.
Service continues after tour in Iraq
By Jeff Myrick
November 11, 2008
What Sgt. Tyler Trowbridge remembers most about his year in Iraq are the people.
Safe routes to schools goal of program
By Jeff Myrick
July 23, 2008
A program under way in Kansas strives to make sure children get to school safely and help their physical fitness along the way.
Small town has big plate of entertainment offerings
By Jeff Myrick
May 24, 2008
There are plenty of more events and reasons to make a trip to Baldwin. 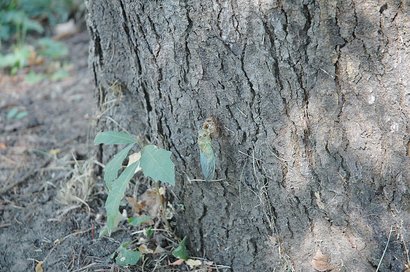 It’s one of those sounds that means summer — the almost constant evening and night commotion made by cicadas. They’ve been around for weeks and will likely be around that much longer. The website cicadamania.com is devoted to them and offers answers for frequently asked questions. 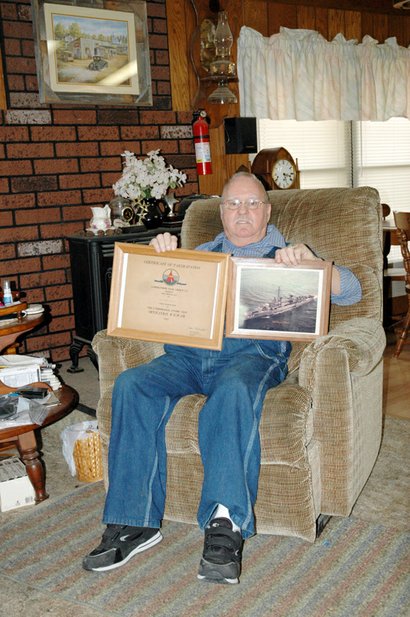 Jack Richtor, Pomona, who served in the Navy during the Korean War, displays a certificate of an operation in which he was involved and a picture of his battleship. 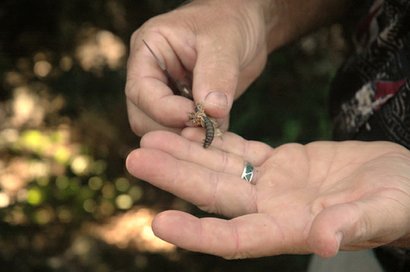 A bagworm, held by Baker University's Roger Boyd, was removed from its bag Monday morning on the Baldwin campus. 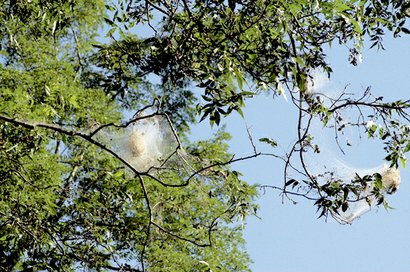 Webworms, though they produce unattractive webs in trees, like this one on the Baker University campus in Baldwin, are not as destructive as bagworms 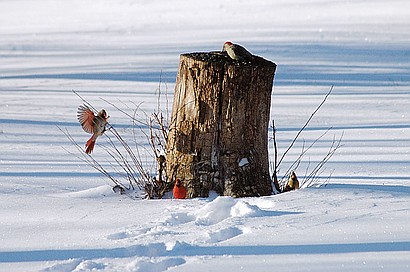 Saturday's sleet and snow storm had birds of all feathers looking for food at feeders when the sun came back out Sunday afternoon north of Vinland.