Shawn has been with The Mirror since 2001 and is the news editor. 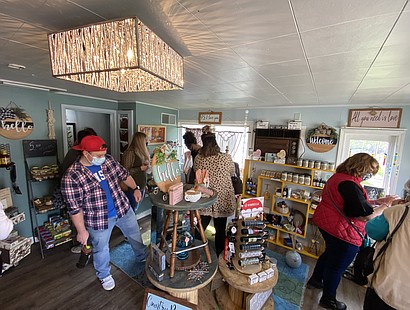 Customers peruse The Small Shop on Bury Street shortly after it opens Saturday. The shop is just south of Fourth Street along Bury Street in the downtown district. 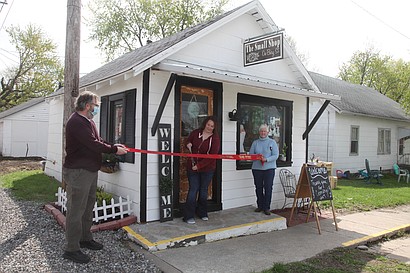 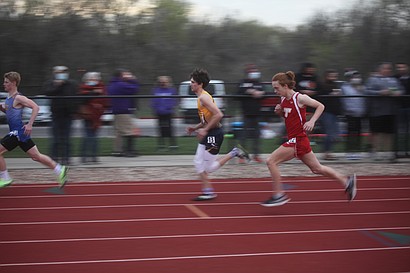 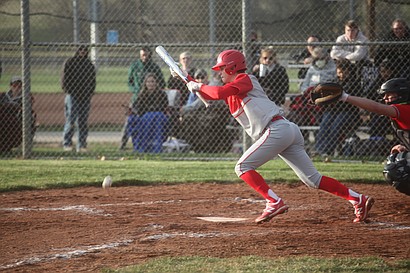 Tonganoxie High baseball competes March 26 in the season-opening doubleheader against Jeff West. THS swept the series and imporved to 2-0. 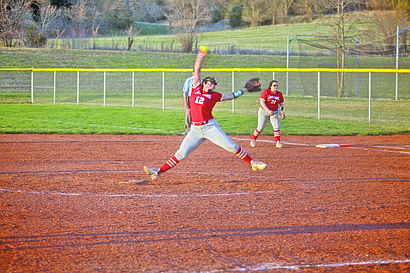 Sarah Mays fires in a pitch Monday during the second game of the season-opening doubleheader against Turner. THS won both games, 17-2 and 7-5. The games marked the first games for the program since spring 2019 with the 2020 season being canceled due to the earlier stages of the COVID-19 pandemic.